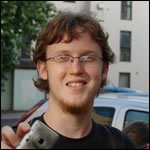 Heroic. Valiant. Brave. These are just some of John’s characteristics in Azeroth and many of them carry over into the real world too. John was previously responsible for making sure everything runs smoothly for the various courses we run including One Life and Perspective and has now taken on the role of president. 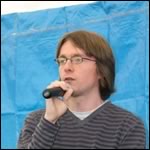 Having completed his undergraduate degree in Chemistry, James has now moved on to pursue a PhD, mainly so he can introduce himself as Dr. Murray to the ladies. James, along with Kyna from Edinburgh Humanists, is also one of only two prog rock fans under forty years of age, currently residing in the UK. 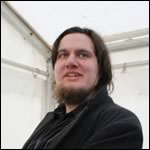 Having traveled from the wilds of Cumbria to be at Leeds (and indeed following a long line of Cumbrian treasurers at LAS), Michael is responsible for safe guarding the financial future of the society, keeping on top of the group’s spending and finding new and exciting ways of convincing people and organisations to give us money so we can continue to run. 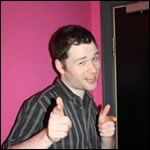 After giving up his career as a prominent adult film star, George came to Leeds to read for a degree in computer science. He is responsible for maintaining all the publicity for the society, plugging our events everywhere, poster design and all the other clever stuff like that. 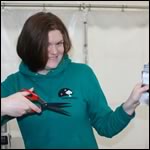 Looking for a quieter life Nicola left the bright lights of Barnsley to read for a degree in biological sciences at Leeds. Having served as secretary and interfaith coordinator, Nicola how represents us on a national level and also serves as secretary of the National Federation of Atheist, Humanist & Secular Student Societies. 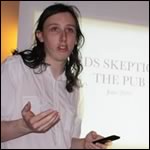 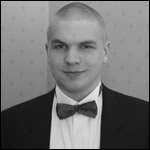 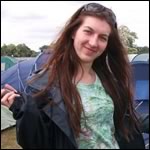 Having been a member of the society since she started university two years ago, Skittles stepped up to take on the interfaith role this year coordinating our courses, One Life and Perspective, and keeping in regular contact with the faith societies on campus.