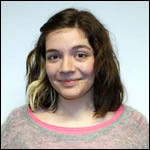 Sophie has been an ‘out’ atheist for the past year since meeting the committee and realising that there could not possibly be a god. As president of the society it is Sophie’s job to lead fron the front, chairing meetings and generally being the poster child for the society. 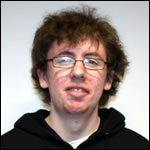 Being inspired by the magnificent A-Soc freshers’ stall Tom, joined the society. Having served a year as the AHS representative has has now taken over as the society’s secretary dealing with membership records, administration, paperwork and general secretary type issues. 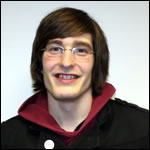 At first Zoltan seems an obsessive wierdo who fits into the sterotype of a potential serial killer. But once you get to know him you will realise that in spite of this he is a really cool guy. He is the point of contact for all things finance and sponsorship related. 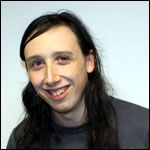 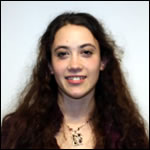 Having seen Rationalist Week 2008, Rosie knew A-Soc was a society she wanted to be involved with. In her own words “the thing that struck me about A-soc is how accepting it is, whatever your beliefs or background, you are welcome.” She now works to provide pastoral care for non-belivers on campus. 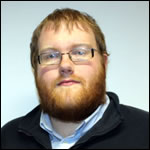 Norm previous served as president of the society and now represents us on a national level as the AHS representative. A keen debater, Norm is always prepared to speak his mind on all things. 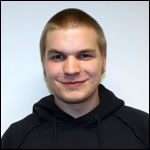 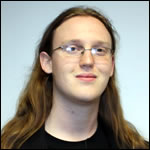 Heroic. Valiant. Brave. These are just some of John’s characteristics in Azeroth and many of them carry over into the real world too. John is responsible for making sure everything runs smoothly for the various courses we run including One Life and Perspective. 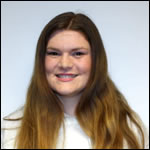 Looking for a quieter life Nicola left the bright lights of Barnsley to read for a degree in biological sciences at Leeds. Having served as secretary Nicola now handles all our interfaith events. 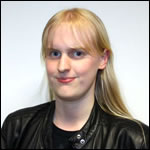 A passionate atheist, Laura has taken up the new committee position of campaigns coordinator which focuses on running our various political campaigns as well as running the societies awareness events and activities.